Dustin
Dustin attended Full Sail University and graduated with a degree in computer animation.  After years of working on various films, tv shows, and other projects as a digital compositor, Dustin began looking for other creative avenues to express himself.  He always loved film making as a hobby which now has turned into a career capturing couples special moments in their lives with his Orlando video production company. He loves telling each couple’s story, from getting ready and capturing the nervous excitement to the much anticipated first kiss.

IMDb Feature Film Credits
Casey
Dustin taught Casey the ins and outs of his cameras (what Casey refers to as “Dustin’s other wife”).  Casey loves everything weddings! She is fascinated with the uniqueness of each wedding and loves her job filming weddings here in Orlando and getting all the detail shots such as the rings, the flowers, the dress, and all the special elements that makes one wedding different from the next.  After each wedding she films, she dreams of what it would be like to do it all over again, to her same groom Dustin, of course! 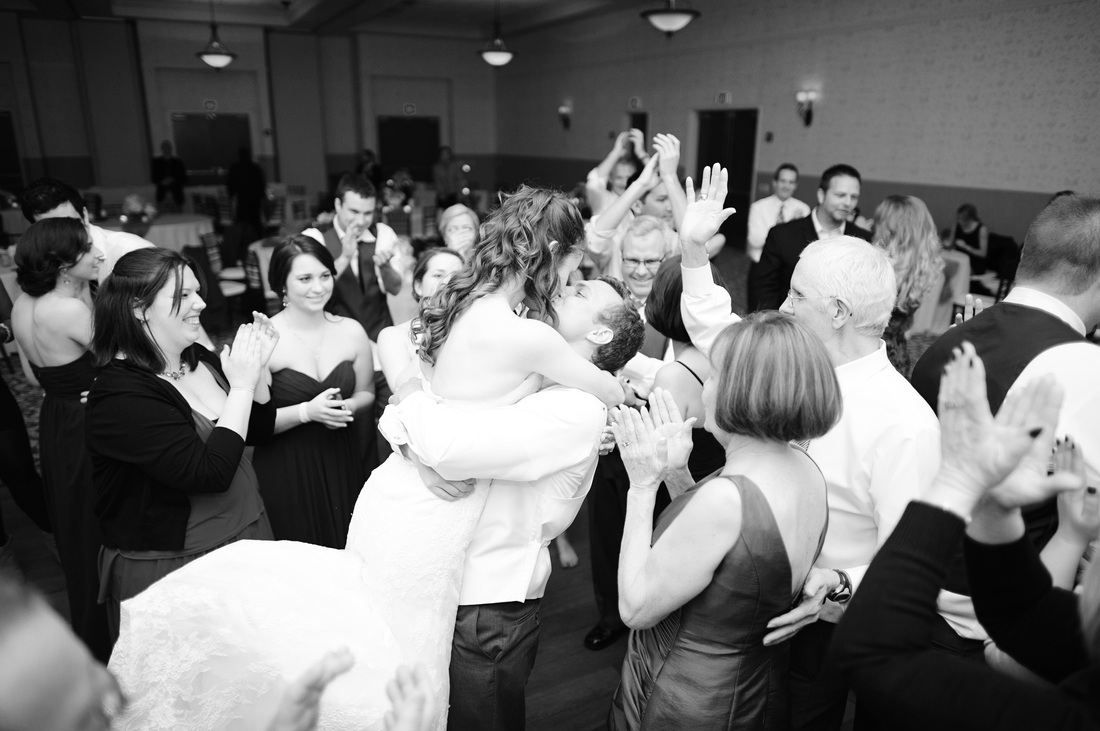 Photo by: Best Photography
Our Story
Dustin and Casey first met in 2007 while Casey attended Rollins College and Dustin attended Full Sail University.  Dustin proposed to Casey three years later atop a mountain in Pennsylvania. Approximately 3 years after their engagement (and after two years of a long distance relationship while Casey obtained her masters degree in Jacksonville), Dustin and Casey committed to each other and exchanged vows. Today, they are happily married and look forward to a long marriage and years of success with their Orlando video production company making wedding films for other happy couples.